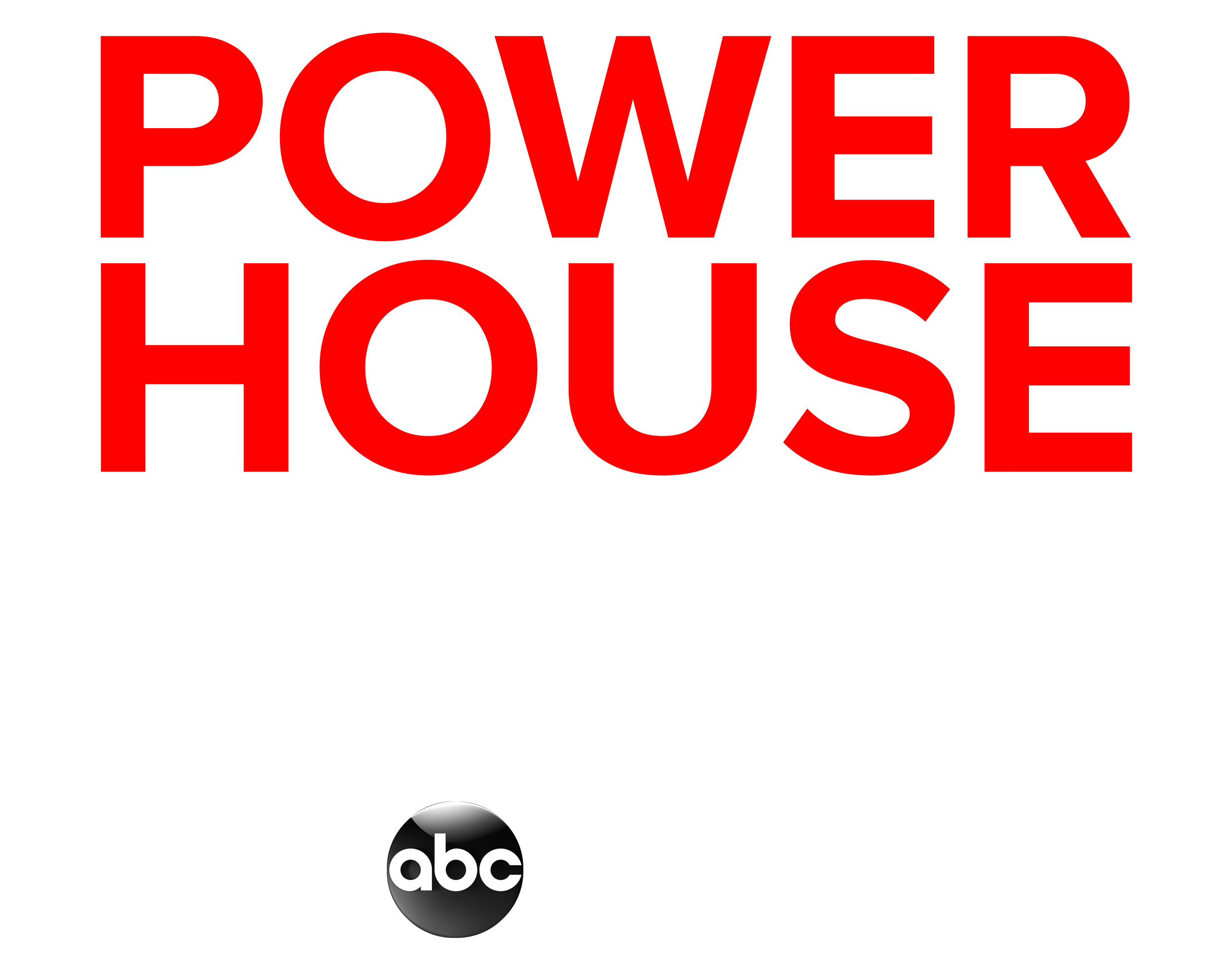 Rick Klein is Political Director of ABC News, leading the network’s political coverage and planning, and serves as an on-air political analyst across ABC News platforms. Klein joined ABC News in 2007 from The Boston Globe, where he most recently covered Congress and national politics.