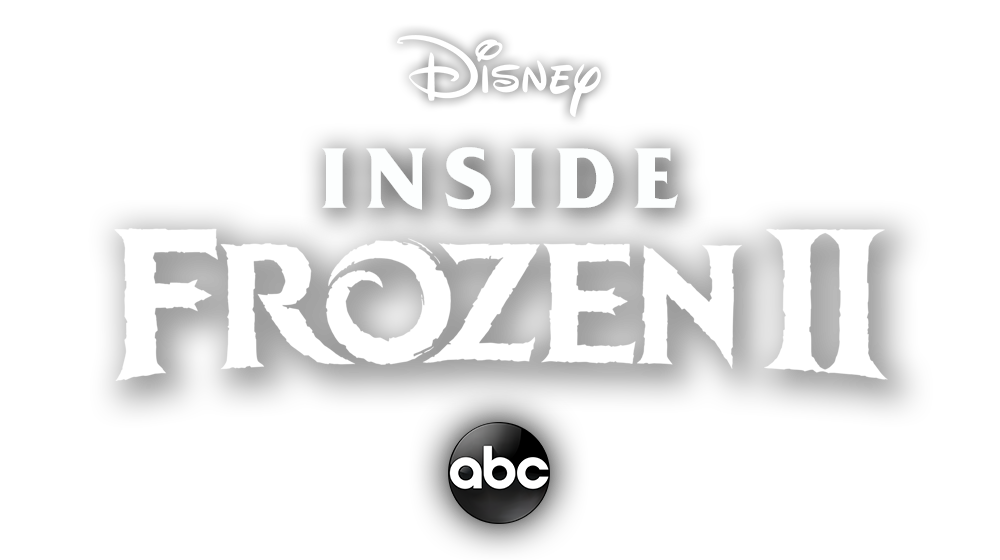 A rare behind-the-scenes look at the making of Frozen 2. For the first time, the Oscar-winning filmmakers of Walt Disney Animation Studios are pulling back the curtain, revealing the creative process that brought the next chapter in the Frozen saga to life! And step “Into the Unknown” with songwriters Kristen Anderson-Lopez and Robert Lopez for a sneak peek at Frozen 2’s all-new soundtrack. A production of ABC Audio in collaboration with Walt Disney Animation Studios.