Have You Seen This Man? Podcast 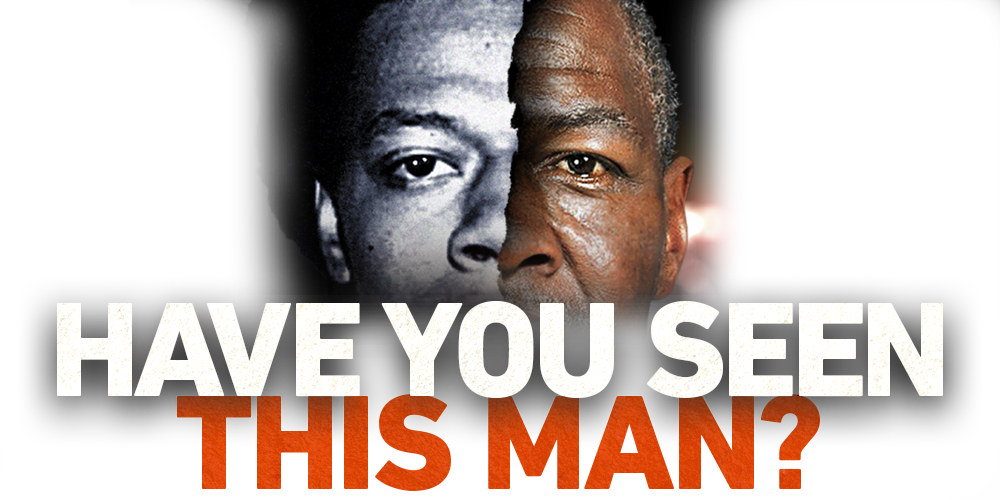 Join the real-time nationwide manhunt for escaped Ohio death row inmate Lester Eubanks. While out on bail for attempted rape in 1965, Eubanks murdered a 14-year-old school girl, was convicted and sent to prison. Through a series of shocking events, Eubanks was designated an honor prisoner and granted permission to join a small group trip outside penitentiary walls to go Christmas shopping. He walked away and hasn’t been seen since. Now, join ABC News as it peels back the curtain on Eubanks’ escape and life on the run, and follow the U.S. Marshals service as one of their star investigators uses every tool available to catch up to Eubanks.

Sunny Hostin has been a co-host of The View since 2016. From 2007 to 2016, Hostin was a host and legal analyst at CNN. Prior to working at CNN, Hostin was a fill-in co-anchor for ABC News’ World News Now and America This Morning.

Hostin also hosts and executive produces a six-episode documentary series, Truth About Murder with Sunny Hostin on Investigation Discovery. The series explores the stories behind some of the nation’s most notorious homicides. Each episode, Hostin meets with forensic experts, law enforcement officials, prosecutors, defense attorneys and the families of each victim, showing viewers how cases are solved.

A gifted storyteller, Hostin has an impressive depth of knowledge about the criminal justice system. She has brought clarity and context to some of the biggest stories of the past decade, including the Bernie Madoff scandal, the George Zimmerman trial, the unrest in Ferguson and Baltimore, the AME church shooting in Charleston, and the Bill Cosby rape allegations. She has won three Emmys, including two Emmys for her work as a correspondent for ABC’s Good Morning America and one for her work as a correspondent for the ABC News Special, The President and the People.