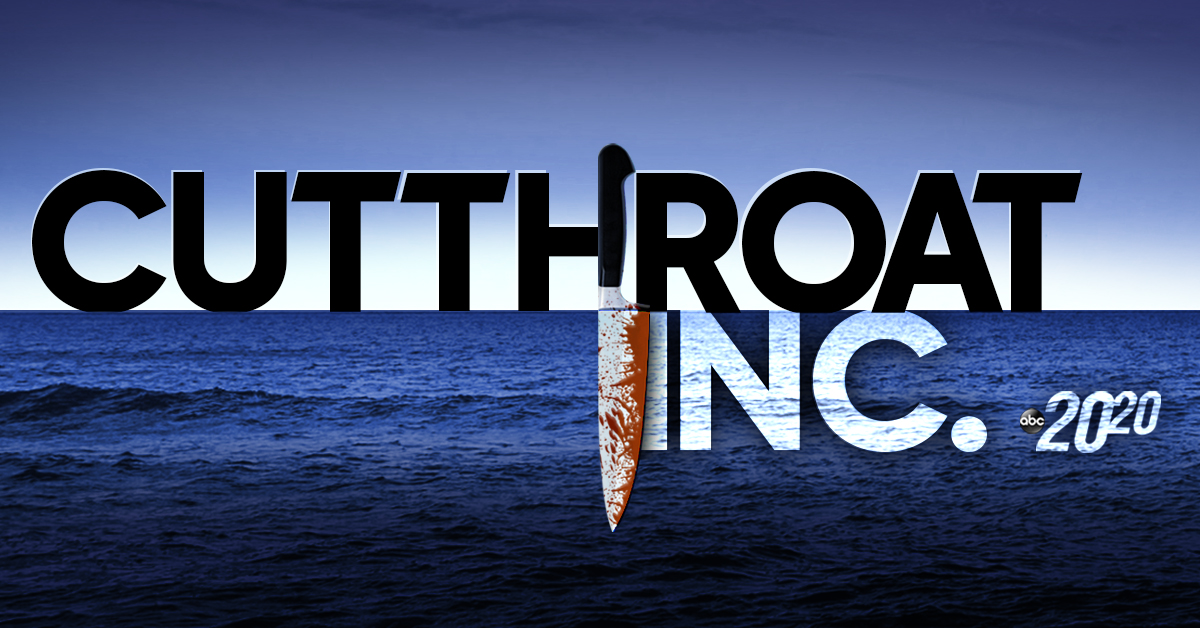 Two young men, living the good life — surrounding themselves with all the trappings of wealth and success. But their sun-kissed California lives are darkened by greed, paranoia and accusations of wrongdoing. What seemed to be paradise is tainted by mistrust and, ultimately, violence — concealed for months by a convincing web of lies — until a few determined investigators and a worried family unravel them to reveal a stunning story of deception. Hosted by Matt Gutman.

Matt Gutman is an ABC News Chief National Correspondent based in Los Angeles. He reports for all ABC News broadcasts and platforms, including “World News Tonight with David Muir,” “20/20,” “Good Morning America,” and “Nightline.” He has reported for ABC from 40 countries across the globe.

In 2018, Gutman followed every step of the treacherous mission staged to save twelve boys and their soccer coach from a flooded cave in Thailand. He is the author of The Boys in the Cave, which recalls the dramatic story that captivated the world’s attention for weeks.

Gutman, a multi-award winning correspondent, has covered the recent spate of terrorist attacks in Europe, the upheaval in Venezuela and countless domestic terror attacks.