A Killing On the Cape Podcast 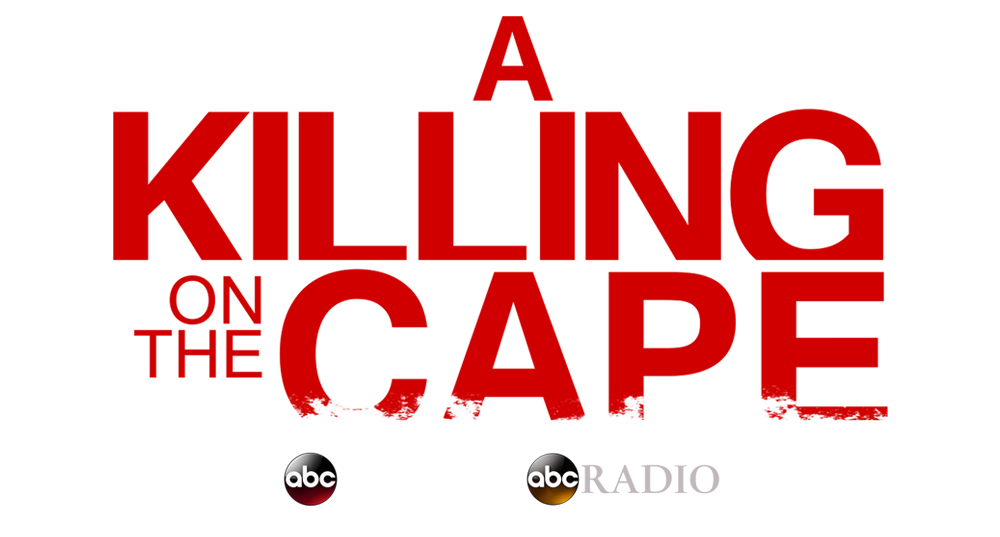 It was a crime that rocked an idyllic seaside town in Cape Cod – the 2002 murder of Christa Worthington, found stabbed to death with her 2-year-old daughter, unharmed at her side. What came next was a three-year search for her killer that would involve unorthodox steps by police, a lengthy list of potential suspects, and an entire town under suspicion.